The Montreal Impact will select 6th in the MLS Dispersal Draft

Share All sharing options for: The Montreal Impact will select 6th in the MLS Dispersal Draft

MLSSoccer.com has just revealed the 2014 Dispersal Draft order for MLS teams looking to acquire players from Chivas USA's roster. The Montreal Impact will be selecting 6th overall and it might be a good omen for the bleu-blanc-noir as it looks to add some quality to the roster.

While keeping in mind to stay cap-friendly, Frank Klopas has a chance to get a decent player to help the club right now as he starts to build this squad to his image. 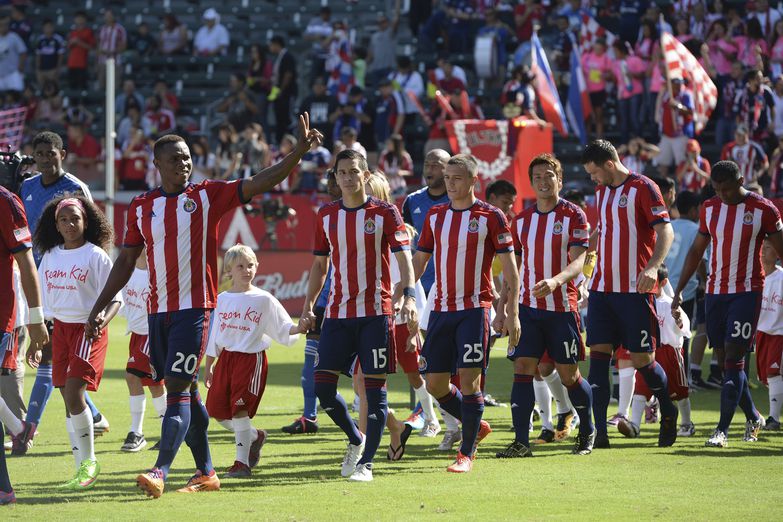 Which Chivas USA player is attractive for the Impact

A reminder of the draft rules

MLS clubs acquiring Dispersal Draft players must take players at their full 2015 budget charges and options must be exercised, including any associated transfers or loans. If a team selects a player in the Dispersal Draft but leaves him unprotected ahead of the Expansion Draft on Dec. 10, he will be available for selection by either Orlando City or NYCFC at that time.

Players unselected during the Dispersal Draft will take part in the Re-Entry Draft, if eligible, or will be made available via the Waiver Draft on Dec. 10.

Chivas USA's two Homegrown Players - Caleb Calvert and Marco Delgado - are both eligible for selection in the Dispersal Draft.

The league also confirmed that Chivas USA striker Erick "Cubo" Torres will not be subject to the Dispersal Draft while it continues to negotiate a long-term deal to keep the Mexican international in MLS.