Share All sharing options for: Latest on CJAD 800 AM : "Di Vaio-dependency" healthy

Avoid losing back to back MLS games is another cliché to add to many clichés used to describe the Montreal Impact's season. After a 3-0 loss to the San Jose Earthquakes in CCL, the Impact is back at Stade Saputo ready to face the Vancouver Whitecaps.

Having met twice during the Amway Canadian Championship Final, both teams meet for the first and only time in MLS action. There should not be any surprises as both teams know each other very well. The MLS standings tell us that the Impact should beat the Whitecaps. Will the rivalry have an opposite effect?

Read more on the link below 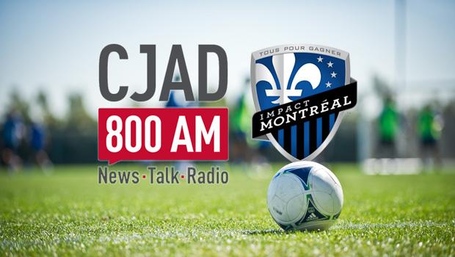