Montreal Impact hosts Toronto FC at Stade Saputo: The Leg Of No Return

The Reds of Toronto come to Stade Saputo with the clear intention to get a result to make it to the Canadian Championship final. In its path, Les Bleus de Montreal will look to reverse its fortunes. It's another chance for the ''bench players'' from the first leg to redeem themselves for both club and fans.

Share All sharing options for: Montreal Impact hosts Toronto FC at Stade Saputo: The Leg Of No Return

Toronto FC is coming to town with a 2-0 lead for the return leg of the semi-final of the 2013 Amway Canadian Championship. With what was a disappointing game from both sides, many Canadian fans and observers are hoping for more entertainment , commitment and fun in the only pan-Canadian competition.

Which Impact team will we see?

Between 2 important MLS games, a 6-hour flight to the west coast and an older squad, squad rotation was to be expected for the 1st leg. We can definitely expect a similar starting XI for the return leg at Stade Saputo. This does not a sign of doom and gloom for the Montreal Impact's chances to make it to the final.

Being down 0-2 is a big challenge even for the team that beat the Chicago Fire 2-0 earlier on the weekend. With the game against the San Jose Earthquakes on May 4th, it would be hard to imagine regular MLS starters to play significant minutes vs TFC. 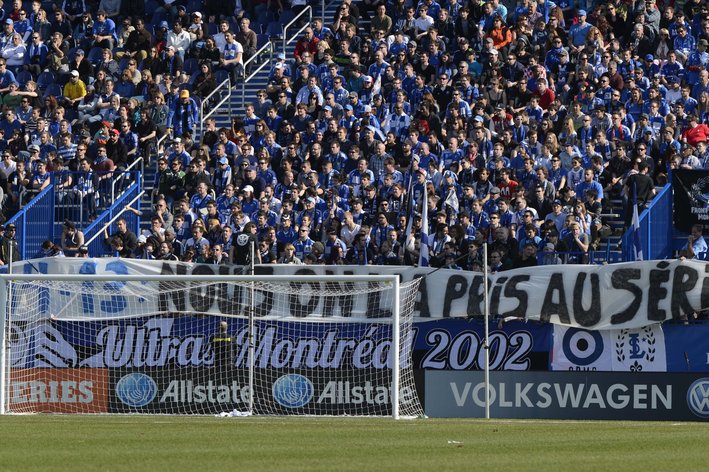 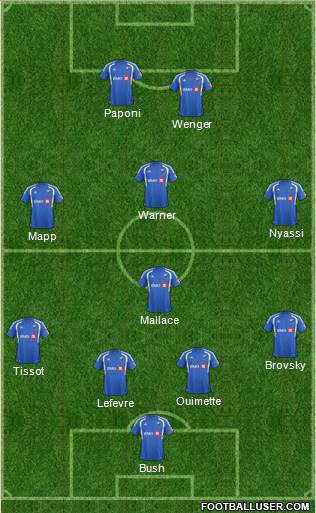 With the San Jose game on the weekend, it might make more sense for the coaching staff to field another ''B'' team while still playing a 4-4-2. In the logic of continuity, keeping the same formation will put most players in their natural position. I am bit delusional not starting Patrice Bernier who will most probably start against Toronto FC but it would be an interesting to let the young wolves take over.

With Toronto FC extensive list of injuries, there is definitive feeling of a potential upset among fans but it will also depend on the actual team that is fielded by coach Schällibaum.

That quote was courtesy of Olivier Tremblay, reporter covering the Montreal Impact for MLSSoccer.com. The initial questions came from 98.5FM sports reporter, Jeremy Filosa, who asked the head coach if he would field more starters to win the 2-leg semi-final against Toronto FC.

With the relative success of the 4-4-2 formation, it would be interesting to see whether Marco Schällibaum continues that trend for the Canadian Championship semi-final. Even without the regular starters, the positive momentum against the Fire could definitely continue against Toronto.