The Montreal Impact celebrated 20 years of professional soccer by celebrating its past stars and unveiling a commemorative jersey to remember 1993.

Between the unveiling of a new jersey and opening the 2013 MLS season, the Montreal Impact also celebrated 20 years of professional soccer. It honored the 1993 inaugural team in a special event at New City Gas with different announcements about plans to celebrate 20 years.

Our slogan this year is Behind every player is a supporter. But tonight, we have to remember that every team has a history, and ours began 20 years ago- Montreal Impact President Joey Saputo

A very nice touch by the Montreal Impact was how it honored its former players as it presented a few members of the 1993 team that included the likes of Nick De Santis, Mauro Biello, Lloyd Barker and Jason de Vos. Other initiatives also include the creation of the club's own foundation and a special website to honor the club's history (led by former journalist from the Journal de Montreal, Martin Smith).

Even for those present that were not familiar with the club's history, the quality of the presentation was excellent. Communication wise , the Impact has been excellent in selling the Brand, the Product and the Concept.

After the press conference and presentation, Joey Saputo and players happily answered questions from the media present at the event.

What do you think about the new jerseys? Offer your comments below

Photos from the Impact and Photo Gallery from myself can be seen below. 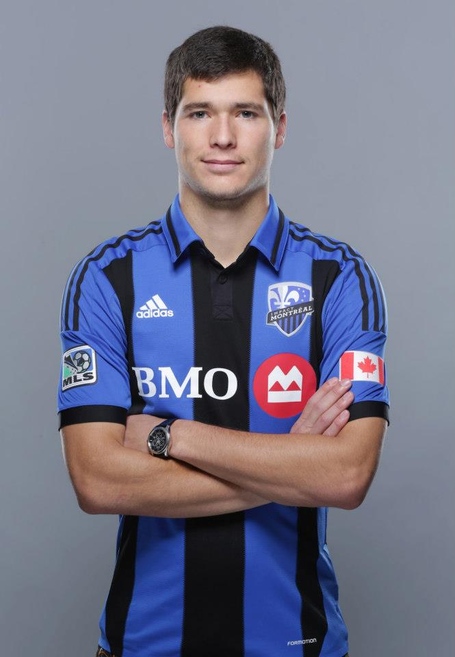 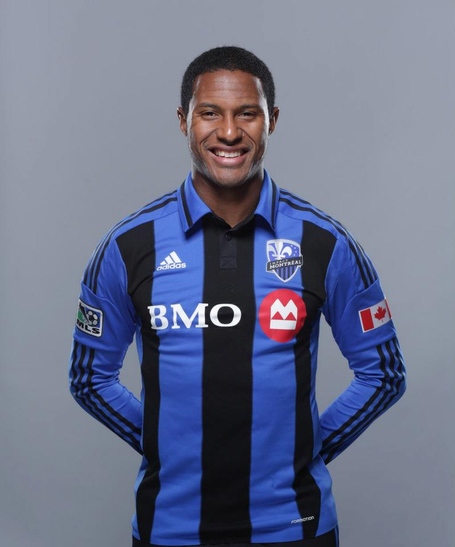 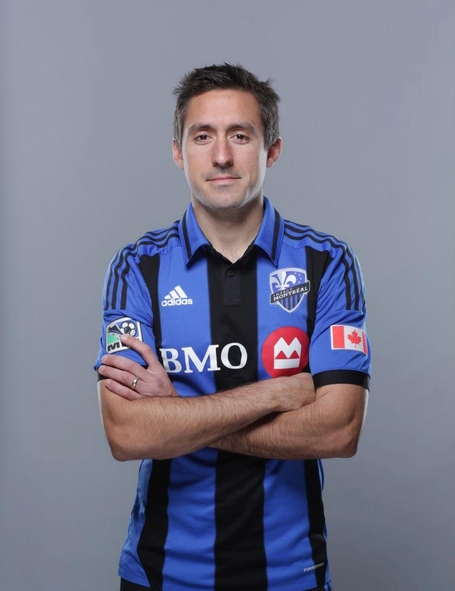 What are your thoughts on the new Montreal Impact Third Jersey?

This poll is closed

Third Montreal Impact Jersey to be unveiled on February 27th