Thanks to a convincing 5-2 win of the New York Red Bulls over the Chicago Fire, the Montreal Impact finish 5th in the Eastern Conference and is going to the Big Dance : the MLS playoffs.

Merci NY, de rien Montreal would be the exchange that would have happened if both clubs actually exchanged texts. As the New York Red Bulls won the 2013 Supporters Shield, they did so by beating the Chicago Fire 5-2, a result that would give the Montreal Impact its first MLS playoff berth.

In its second season in MLS, the Impact had to depend on Sunday's results to hope to make the playoffs, after losing 1-0 to Toronto FC on Saturday. As disappointing and pitiful that performance was, hope was still there but it was bleak.

After the New England Revolution and the Houston Dynamo winning their respective games, it was up to the Chicago Fire to get a result at Red Bull Arena against a New York club hungry for trophies and victories.

Impact finish 5th in the East and will face the Dynamo in a single knockout game at Houston on either Wednesday or Thursday. The Winner will meet the Red Bulls

The good news is that Montreal's season is extended by at least one game. The bad news is that involves playing the Houston Dynamo at BBVA Compass Stadium in a single knockout game. No news if Alessandro Nesta or Patrice Bernier will be fit for the midweek game so more questions mark surround how strong of a squad can Marco Schallibaum field.

With recent results and form, Schallibaum has more work to do in helping his players be ready mentally for the biggest game in the history of the club. Making the playoffs is quite a feat for a second year MLS club. As a canadian club, that accomplishment is even bigger but the Vancouver Whitecaps did break the ice when they made the 2012 MLS playoffs, in their second year in the league.

The playoffs are here and everyone is asking the same question, at least they should ;) :

Will we see an angry injured tiger or a timid bruised cat wearing the deep blue colors of the Impact against Houston later this week? 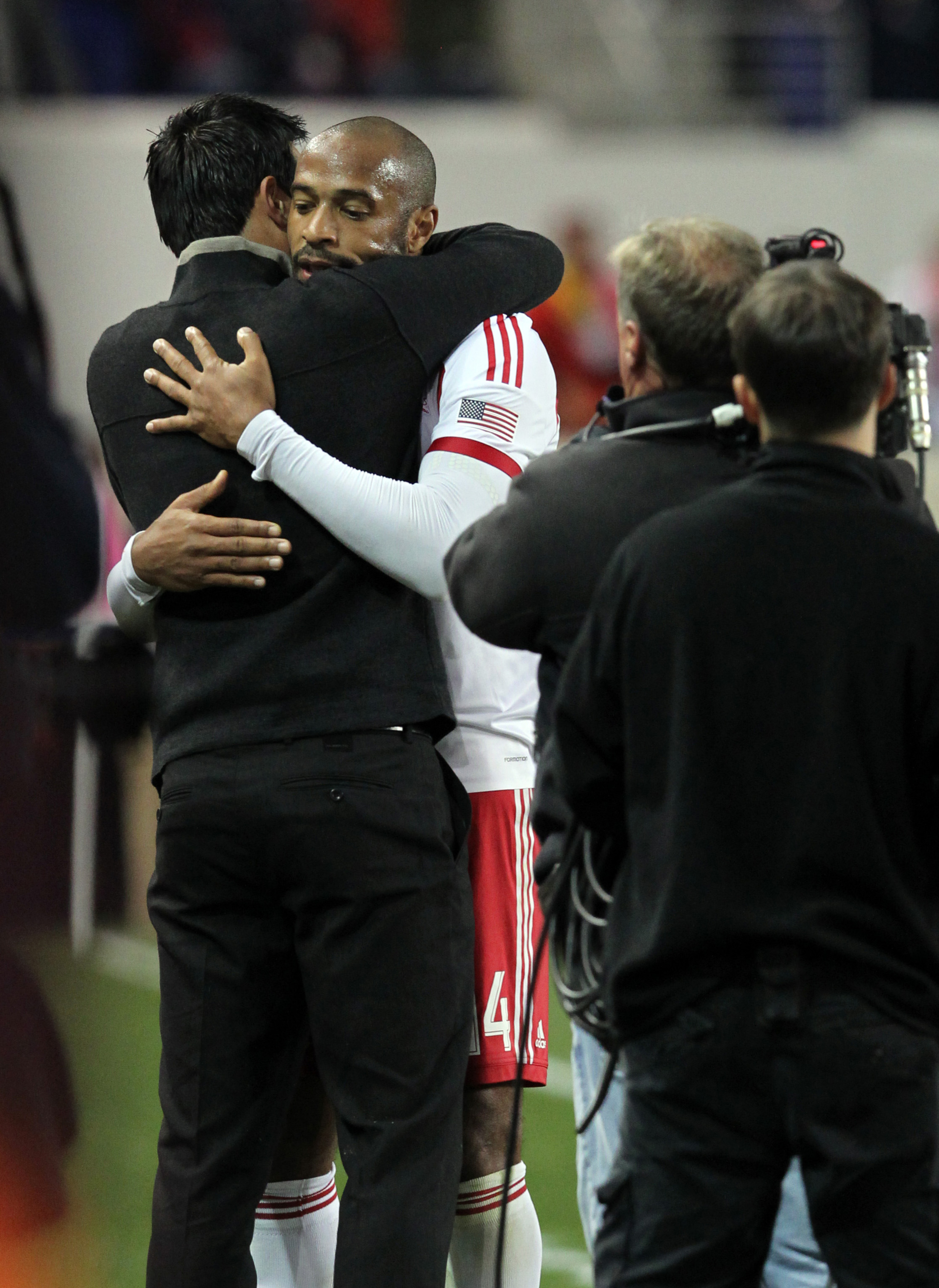