Do both teams really hate each other?

Don't believe the hype, the MLS rivalry between the Montreal Impact and Toronto FC ,in Major League Soccer, is a dud. Whatever hate there was during the NASL-USL days was drowned by the big lights of Don Garber's league.

At least the fans take the rivalry seriously but is anyone else? 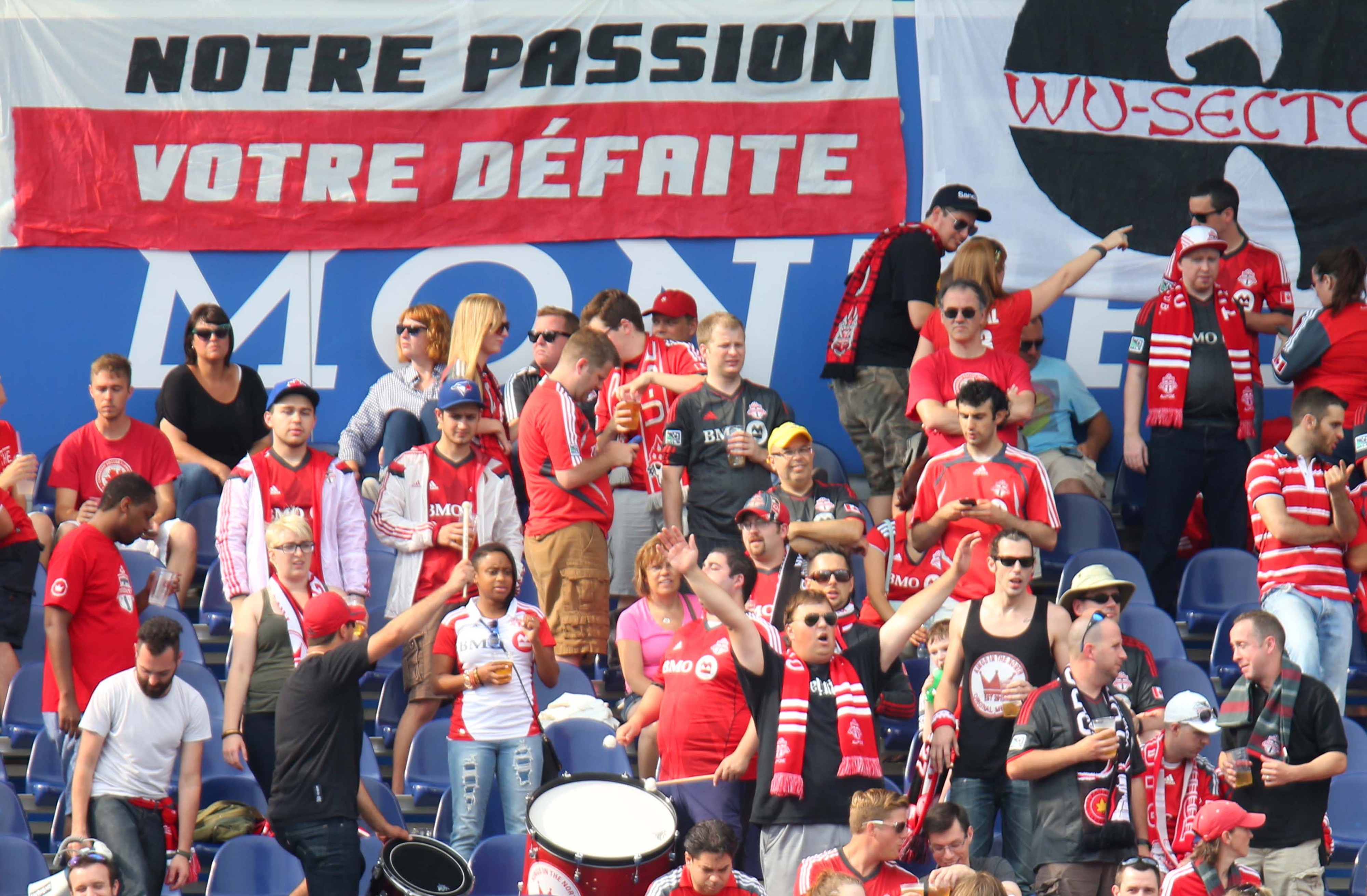 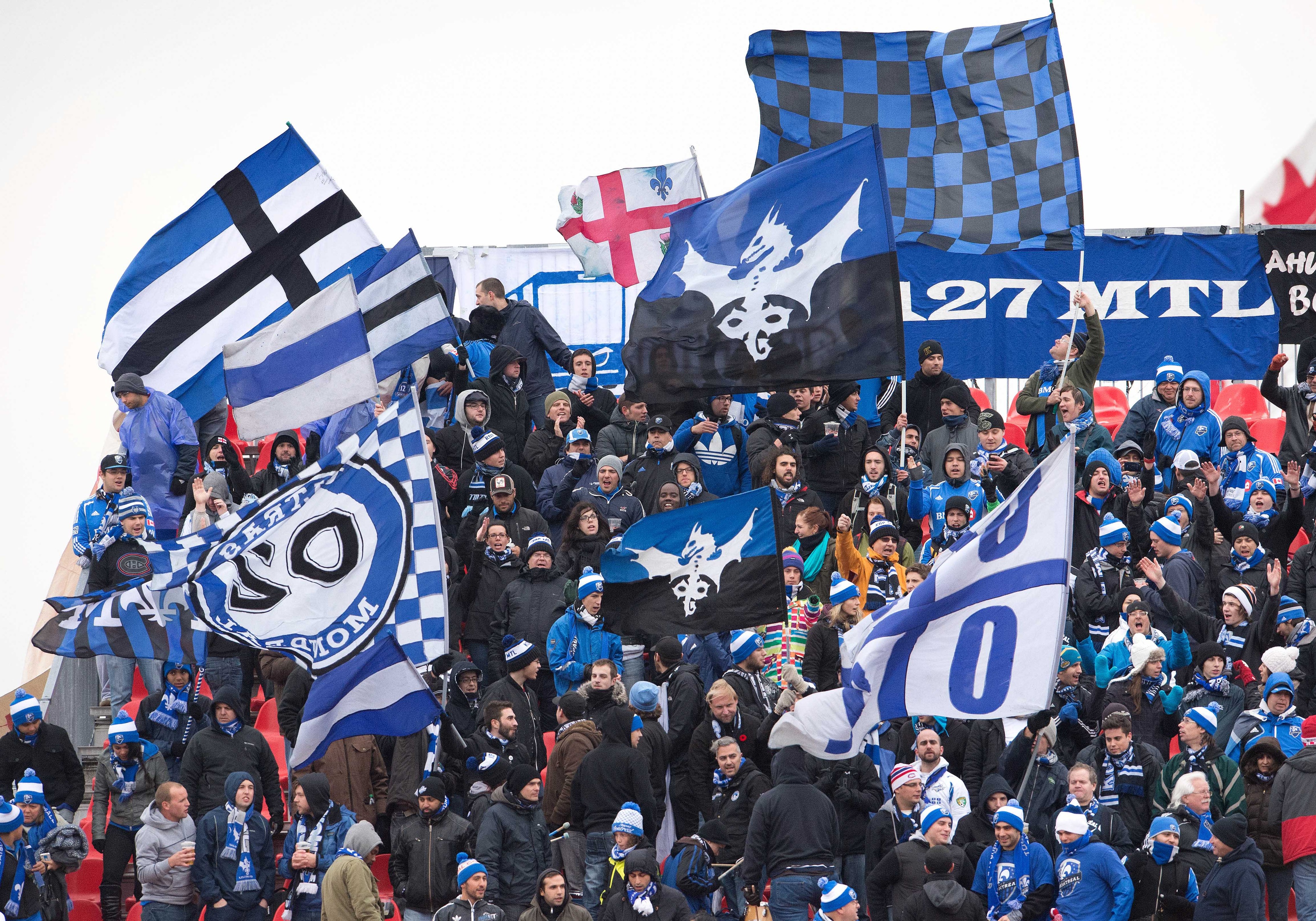 Outside some unprovoked comments by Joey Saputo and Nick De Santis during post-mortem press conferences, Toronto FC is not referenced that much, at least in a negative way. Pointing to the fact that Toronto FC has never made the playoffs to make your club look better is not the best course of action towards being an elite club in MLS.

Let's look at Toronto FC's communication about the bleu-blanc-noir and analyze it with depth and fully understand the inner messages. Tell me when you find those quotes.

Rivalry on the Pitch

The Canadian in me wants a Canadian team to qualify [for the playoffs]. But the Montreal guy, the Quebecer wouldn’t mind stopping them from making the playoffs. - Patrice Bernier via Olivier Tremblay

There is neither enough animosity nor a real hate between players. They have not been any incidents on the pitch, vicious tackles that were replicated, coach shouting matches (Schallibaum where art thou) or an important event.

Not even the endless match-ups during the Amway Canadian Championship were able to trigger anything sustainable to call the MLS version of Montreal-Toronto a true and strong rivalry.

At least Patrice Bernier has the right idea and does not mind expressing it very clearly.

A Rivalry without a name

Rule of thumb: if it's hard to find a full-time name and a viral hash-tag to a "rivalry" , trust me when I tell you, it's not there yet. #Derby401 is lukewarm at best on the twitter sphere and the name is neither sexy nor attractive.

I am not asking for bones to break, heads to bash and insults to fly but let's not force things by promoting the Montreal-Toronto/Toronto-Montreal MLS games as a hardcore rivalry waiting to explode.

It's at best a timid fire that needs a splash of oil to ignite beyond the borders of the NHL and the CFL.