The MLS rookie, 2012 2nd round draft pick, has been learning the trade in practices. The natural midfielder has been slotted as a right back but his performance against Houston might has gotten him attention, the good kind.

Share All sharing options for: Calum Mallace : Rookie in status, Veteran at heart

It's not always the most appropriate time to talk positives in 1-1 draw that eliminates the Montreal Impact, but Calum Mallace's performance was more than interesting in a cut-throat game. The MLS rookie has been quickly slotted as a right back and that experiment did not work out against D.C. United (3-0 loss at DC).

The 22-year old has shown maturity beyond his years when hearing me talk to the media but his game is still raw. With 135 minutes under his belt in 2012, it's a learning curve for the Scottish-native. With 2 games left in the season, it would be a great learning experience for Calum Mallace to play important minutes to assess him even more.

After the 1-1- draw against Houston

We knew we needed to win. The game was fast and we expected that. We tried everything to get the three points

Presence on the field 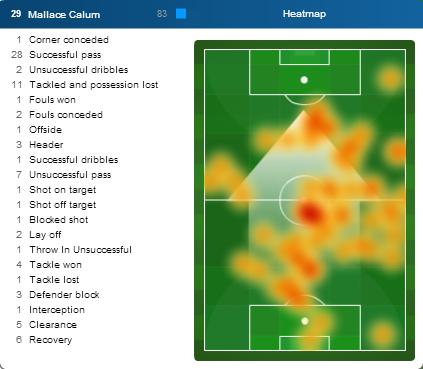 We saw a very dynamic presence with some strong pushes up the field for Calum Mallace. Patrice Bernier being the main ball distributor, Mallace focused on a no non-sense defending with 1 interception, 5 clearances and 6 recoveries.

Looking very eager early in the game, Mallace did not look out of place or lost like a deer in the headlights. His only other start in MLS as a right back was very painful to watch but still a learning experience, something that he took with him in his game. 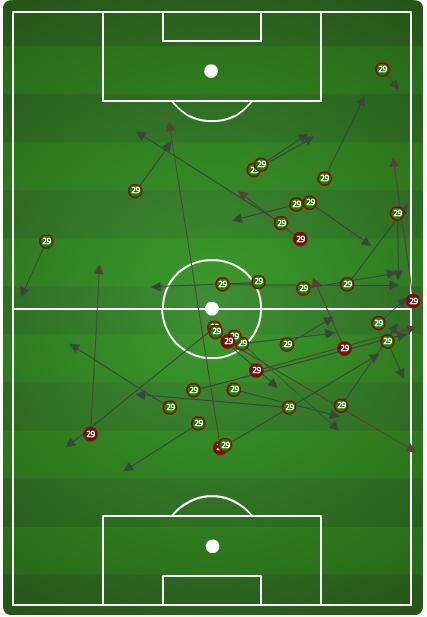 Not afraid to shoot 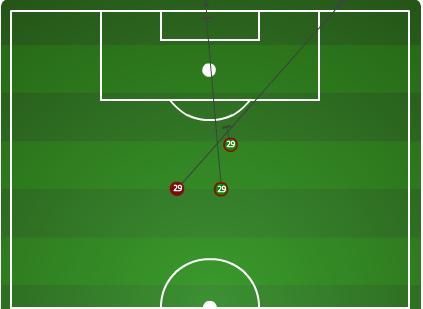 Mallace attempted 3 shots in the game, all in first half. One shot was on target (and saved by Tally Hall), another one was blocked and the third was a miss. It was very surprising and refreshing to see the young player be very

Need to see more of Calum Mallace with MLS minutes with a total focus on the midfield. I am not telling Jesse Marsch and his staff what to do but Mallace has a very good potential as a MLS midfielder and can be part of the core of the Montreal Impact in the near and long-term future.

With players like Felipe , Bernier and Warner surrounding him, led by Jesse Marsch (a center midfielder himself), the right environment is there for Mallace to thrive.

Good Luck to you Callum Mallace

Share with us your comments and view on Callum Mallace's performance in the midfield against Houston. Where do you see him as an Impact player in the next year or two?