MLS in CCL: Ok, but can we even out the playing field?

Share All sharing options for: MLS in CCL: Ok, but can we even out the playing field?

This isn't neither a rant nor a compilation of excuses. It is about three things that I want to address after MLS' crash and burn from the CONCACAF Champions League

1- Exposing the issues with the MLS model and challenges that go with it.

2- Admitting what we all know is a disadvantage to MLS clubs.

3- Most of all, this is an honest plead for the real tournament we all want and deserve.

Issues with the MLS model:

Salary Cap: We all agree we need the salary cap to ensure the success and growth of the MLS, as well as ensuring some degree of parity in the league. Removing it would create a La Liga scenario where 3 teams (LAG, Seattle and TFC) would rule the two nations and turn-off a large part of the other teams and fan base. Downside is it's a huge hurdle for MLS teams to compete with teams with no such cap. It's most evident when we look at the limitations it imposes on the rosters of the main contenders.

The group stage is played August through October which coincides with the MLS playoff run. Due to cap restrictions it's very difficult to have the necessary depth in all positions to compete in both MLS and CCL during these crucial three months. Playing six games per month leaves most teams with no choice but to field a B team, leaving them vulnerable to crashing out of the tournament. If a team decides to go all out in CCL by fielding the strongest 11, it leaves them open to risks such as injury and burnout which might very well mean sacrificing the MLS supporters' shield race and playoff aspirations.

Return on Investment and Lack of Interest from Owners: Bragging rights just don't fill owners' pockets. We've all seen it, teams showing up in Pachuca or the Azteca with hardly any altitude training. It's ridiculous to think you can just walk in there at 200M altitude and expect to play a competitive match for 90 minutes with a few weeks of preseason drills and a couple of pickup games under your belt. We have to put this down to lack of investment and/or interest and a large dose of arrogance.

It would seem the owners have more to gain by investing their resources into the MLS season as opposed to CCL. Montreal's glorious 2015 run showed us what an average team can accomplish with some commitment and investment. Most of the teams that lost this week fielded way stronger lineups than the Impact did, but didn't put up nearly as much of a fight. This is just poor preparation.

This part groups what every fan of any team south of the US border calls "the excuses". The scheduling issue can't be ignored and it's difficult to understand how this hasn't been changed to even the odds a little. As I touched on above, the group stage is played during a crucial part of the MLS schedule. The quarterfinals present an even bigger challenge as they're scheduled during preseason for MLS teams. So the quarterfinal matches are the first competitive matches an MLS team plays in approximately 3 months going up against a team in mid-season form. Factor in new players, coaches and strategic changes during the off season and we start to understand why this CCL title is so elusive to MLS hopefuls.

The Impact is Canada’s Team In the CCL (Statistically) 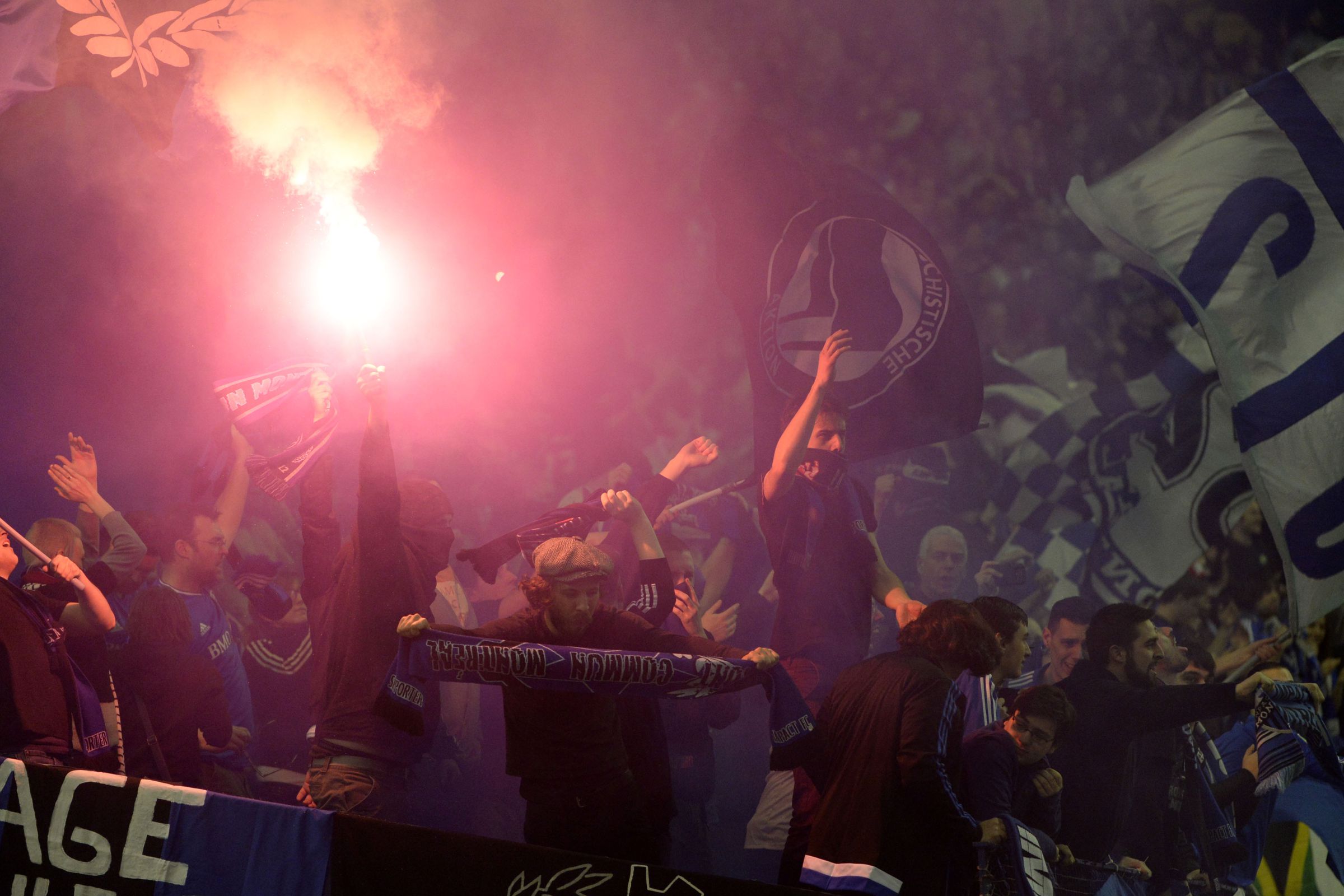 MLS should have been inspired by the Impact's CCL runs

Fan intimidation. Some of the Central American stadiums are downright scary places that make MLS parks look like family picnics. We've all heard the stories and seen the video clips of D batteries and bags of urine being thrown at players on the pitch. Pretty much anything and everything is fair game. This isn't about toughening up while walking through a rough neighborhood, its physical and psychological abuse designed to break your spirit, distract you, and separate mind from body. "We're not in Kansas anymore"!

Can't write this article without mentioning the famous axiom: "getting Concacafed". It's a real thing, the word and term is now known and used in Europe too.

I believe the gap between Liga MX, MLS, Primera División, etc... isn't as large as many make it out to be. It's unfortunate we don't get to see these matches when all teams are at a similar level of fitness and form. A match between Club America v Seattle and Santos Laguna v Galaxy anywhere from May to November would be an absolute pleasure to watch. These are the kind of games you need to increase fan base, ratings and rivalries. The game and the fans are the ones suffering here.