The Impact is Canada’s Team In the CCL (Statistically)

With Real Salt Lake, Los Angeles Galaxy, DC United and Seattle Sounders all bombing out of the Champions League quarter finals, let’s all remind ourselves that the Impact performed better than all four of those teams… while they were in the USL A-League.

Share All sharing options for: The Impact is Canada’s Team In the CCL (Statistically)

Unfortunately, I am not here to gloat about how l'Impact de Montréal is the best Champions League team in the MLS. While they have had a more impressive run than any other MLS team, and have made it the furthest in the present incarnation of the CCL, the truth is that Los Angeles and DC have both won this tournament back in the 90's.

Yes, the rules and qualification were different, but let's give credit where credit is due. Also, most MLS teams in the United States have been around since the 90's, and have two decades more experience in the league than the Impact. Their goals for/against numbers dwarf all the Canadian MLS clubs combined. It is simply not a fair comparison.

So, let's focus on the 3 Canadian teams that have competed (sorry Ottawa and Edmonton). They are all very similar in terms of tournament exposure. The Montreal Impact and Vancouver Whitecaps, or at least the pre-MLS version of both teams, have been competing for a spot in the CCL since Canada earned itself a place in that league, while Toronto FC came into existence around the same time the country began qualifying for a spot.

Therefore, we're going to focus on results only from the modern incarnation of the CCL, which is around 2007 - 2008 and beyond.

The first year that Montréal qualified for the Champions League was a complete stunner. Fans of the Ottawa Fury will understand that coach Marc Dos Santos coached a mediocre team to 2nd place in the NASL last year. He performed ever bigger miracles with the Impact. Despite only being in the 2nd division of North American soccer, the USL A-League, the Impact managed to defeat Toronto FC and win the Amway Canada Cup, securing a place in the CCL. They would be seeded in a group of 4, where they would advance to the quarter finals.

They played, and advanced against, Joe Public FC (Trinidad and Tobago), CF Atlante (Mexico) and CD Olimpia (Honduras). In the group stage they earned a respectable 3 wins, 2 draws and only a single loss. They scored 8 goals in group stage play, while only a second division team! While they were eliminated by Santos Laguna in the quarter final, they managed to defeat them at Stade Olympique 2-0, in front of nearly 60,000 fans. It was, and remains, one of the best CCL performances a club from Canada has ever produced.

Toronto began their CCL campaign in earnest in 2010. Unlucky Toronto got drawn into the same group as Cruz Azul and Real Salt Lake, two powerhouses that would go on to obliterate the group. Real Salt Lake would eventually be the runners-up in the 2010-2011 CCL season. Toronto would show moderate success against the Panamanian club Árabe Unido, where they would earn their 2nd victory of the group stage.

Toronto's real success story in the CCL is the 2011-2012 campaign. Drawn into a group with only one clear power, Toronto performed well and advanced against FC Dallas and Tauro (Panama). UNAM, a Liga MX Club presented the only real challenge, who defeated TFC  5-1 on aggregate to top the group. Toronto would place second, and advance to the quarter finals.

However, what makes this season a success is that Toronto managed to advance out of the quarter finals against the LA Galaxy. While TFC is technically the same level of competition as LAG (and bound by the same salary cap), Los Angeles was bogged down by league play at the time, and was looking to win another MLS Championship. Toronto would advance on an aggregate score of 4-3, as Los Angeles decided to focus on MLS League play, where they would go on to become champions. Despite advancing against LA,  the 2012 campaign would end in disaster against Santos Laguna in a 7-3 aggregate defeat.

It was the last time Toronto made a splash in the Champions League, as they failed to advance out of their group in 2012-2013 against Águila (El Salvador) and Santos Laguna (Mexico). They have not qualified for the CCL since.

MLS in CCL: Ok, but can we even out the playing field? 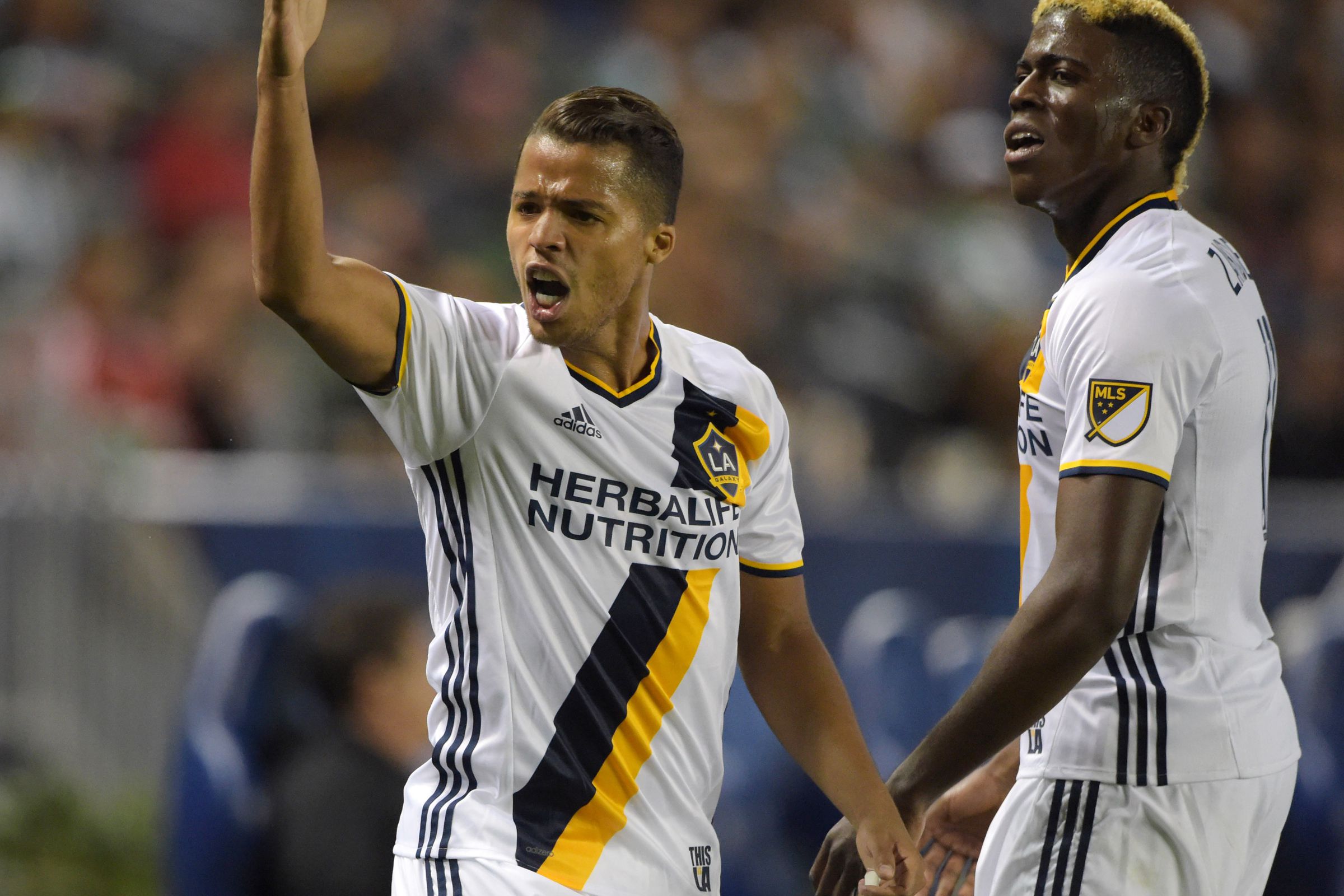 MLS needs to help itself in CCL

The Impact would go 2-2 in the 2013-2014 season, losing (and winning) against both San Jose and CD Heredia (Honduras) without advancing out of the group stage.

The 2014 - 2015 season was a record breaking event. In the interest of brevity, I'll merely state that it was a Cinderella Run, and that every game was a battle against the best in CONCACAF. The Impact were less than 40 minutes from winning the whole thing too!

It still stands as the best record a team from Canada (or MLS) has ever performed in the Champions League.

Vancouver has the least history of any of the Canadian teams in the CCL, and it showed in the 2015-2016 campaign. Vancouver placed last in their group, losing two games, drawing another and only walking away with a single victory. Seattle Sounders FC and Honduran side Olimpia ended the first Vancouver foray into the CCL easily, preying on a Vancouver team that was focused on MLS league play and keeping their spot in the playoffs secure.

However, the Whitecaps are already qualified for the 2016-2017 season and could be looking to make a statement about their international credability. Unfortunately, both UANL and UNAM of Liga MX have already qualified, along with Saprissa of Costa Rica - three teams that have historically proven to be very successful in the Champions League. Vancouver will have an uphill battle if they are to challenge Montréal for the title of best Canadian club in CONCACAF.